Be Careful About Alternative Medicines! 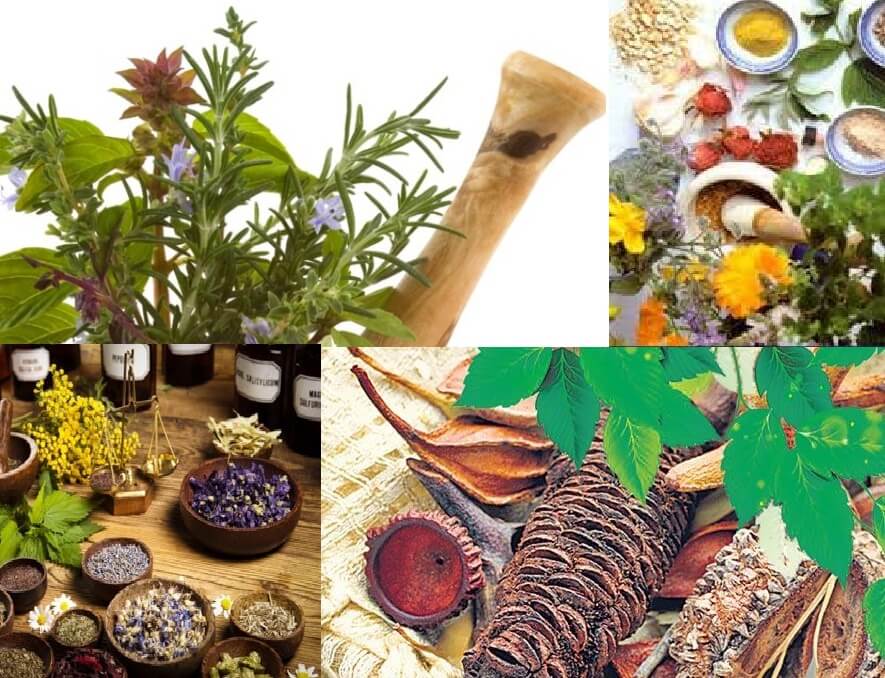 Recently Jishnu Raghavan, a young film star of Kerala passed away due to cancer. He wrote before his death: “Friends I am getting a lot of suggestions to take Lakshmi tharu or paradise tree (simarouba glauca) and mulatha (graviola). This was popularized through social media…I took the risk of trying it on myself and many other popular alternate medicines suggested by friends and family… It couldn’t control my Tumor and rather took me to a very dangerous situation… I will never suggest it as an alternative to the already proved medication…”

I am quoting this because I get lot of forwarded messages and posts on Alternative Medicines and miracle herbs.

There are hundreds of posts that appear in my FB page: “Miracle herb for Diabetics”, “Wonder leaf to reduce weight”, “Divine cure for cancer”, “The mix that prevents heart attack”. They use these words too: “guaranteed” or “scientific breakthrough.”

There are also “Miracle” weight loss dietary supplements and foods, including sort-of teas and coffees. Also there are extreme claims such as “quick and effective” or “totally safe.”

These posts mislead people. It is a very dangerous situation.

Please don’t believe forwarded messages in social media blindly. Please don’t forward it. Some of those posts are advertisements circulating on social media – like new drug for diabetes cure! Most of them are fake.

In the southernmost state of Kerala, the state average of diabetes among adults should be 27%, much above the national average of 8.7%, according to a study by the Indian Medical Association (IMA). The state also has more than 100 new cases of cancer every day on an average.

Lot of those patients, especially in hypocrite Kerala, blindly believe fake posts appearing in social media. The reason could be that psychologically they expect some miracle to happen!

The experts in healthcare have been continuously requesting all patients and public not to rely on these miracle herbs. But in vain.

Let me tell you a recent incident. There was a man who claimed to be an expert in natural cure. He has been promising of a quick fix, “lose 20 kg in one month.” A youngster followed his instruction and passed away due to internal organ damages. Now the fake expert is under police custody.

Few years ago, Tamtan Abdul Majeed, who was not even a botanist, had claimed that he found a herbal remedy for AIDS – he became a billionaire overnight. As a journalist I was asked to cover his story and found it was a fake medicine.

I agree and personally know that many of these natural cures contain lot of antioxidants and can do well for you but can never be substitutes for the proved medicines.

I know there are some wonder herbs or miracle plants. I have NO doubt that many herbs (including those which mentioned above) can help improving your immunity. But can it change your genetic pattern? The answer, according to today’s scientific knowledge, is NO. But, so far there are no proper studies proving the efficacy of the nature cure system. Some herbs can prevent getting diseases, but it is useless in treatment once you get the disease.

A common man can be easily fooled by alternative medicine because many diseases get better by itself and the person who took these medications will start believing that it is the medication which has cured it.

Ask yourself if it sounds too good to be true.

If these herbals were that effective, one of the big pharmacy companies would have extracted the active ingredients by now and made BILLIONS of dollars. The most widely used chemotherapy drug paclitaxel (taxol) was extracted from the bark of Pacific Yew tree. Another chemo drug called eribulin (halaven) is derived from sea sponge.

I have personal experience – it is commonly believed that green tea is good for our body. I have been taking herbal green tea for nearly 10 years that increased TSH in my body. Those who are prone to thyroid dysfunction should not take green tea. How many of us know about it?

Green tea can lead to iron deficiency, stomach disorders and caffeine content issues. Also it interacts with some medications like adenosine, atropine, antibiotics, chemotherapy drugs, blood thinners etc. and hence is not advised for persons on medications. Herbal medicines can also be toxic to the human body.

Please check with your health care professional or a registered doctor about such miracle herbs before using it. It doesn’t mean I blindly support all allopath doctors. (Please see ‘booming healthcare and medical terrorism in India: https://udaypai.in/?p=730) Select a good doctor and talk to him/her before attempting any herbal medicine.

Or if you don’t believe in English medicines, go to a genuine Ayurveda doctor. Also, do not mix up Ayurveda with so-called nature cure, herbal cure systems run-by-night thieves. Ayurveda has been here for more than 5000 years – a time-tested and proven system. I would say that Ayurveda is the most authentic and genuine medicinal system till this day. Only that genuine Ayurveda doctors and medicines are not available today – most of the Ayurveda available in the market today are fake and will damage your internal organs, especially Kidney. (Read – Be aware of Ayurveda Medicine: https://udaypai.in/?p=982). Ayurveda is a comprehensive healthcare life style. Without following the Ayurveda life style, there is no point in just taking any Ayurveda medicine alone.

There is absolutely NO magic and miracle cure for any serious diseases. People can tell you tall stories and claims that how certain herbs worked with them – for unknown reasons that might have worked with them too. But do not take risk with your health – if it is lost everything is lost. Always consult a good physician.

© Uday Lal Pai. Please contact the author for re-posting or publishing at uday@udaypai.in